Our Vocal teachers are passionate about teaching, and care about their students’ progress.

We provide regular opportunities each year for the students to perform and showcase their abilities.  We invite friends and family to a professional venue so students can perform in front of hundreds of people (if they want too of course).

Carol began singing at the tender age of 4 performing her first solo in front of an audience of over a thousand people at the then Digbeth Civic Hall.

Education: Bachelor of Arts Degree in Music from the University of Wolverhampton.

Experience: Over the last 20 years Carol has performed as a soloist and vocalist with ‘Black Voices’, Jools Holland, Mick Hucknall and All Saints. She has performed in Germany, New Orleans, Spain and The Cheltenham Jazz Festival. The highlight of her career was performing for world leaders at The G8 Summit in Birmingham. In attendance were famous heads of state including, Bill Clinton & Tony Blair. Her experience in choir was enhanced by her involvement in the ‘Mama | Want To Sing’ musical production based in the West End in London, working with Chaka Khan, Denise Williams and Mica Paris. In addition she has performed on The Rock Symphony and The Elvis Priestly tour and with Sir Cliff Richard.

Elena is a singer songwriter and musician. She mainly teaches vocals but also teaches beginner piano and guitar.

Experience: Elena began singing from the age of 10 and started to perform at the age of 14 years old. She has vast experience in a wide range of musical genres. She studied classical opera and has participated in opera musicals, pop and rock bands. Elena has studied a variety of techniques from some of the greatest vocal teachers around, for example: Brett Manning, Seth Riggs and Ken Tamplin. Her experience enables her to connect with all students and cater to each lesson, whether that is working on certain song techniques or graded exams and theory. 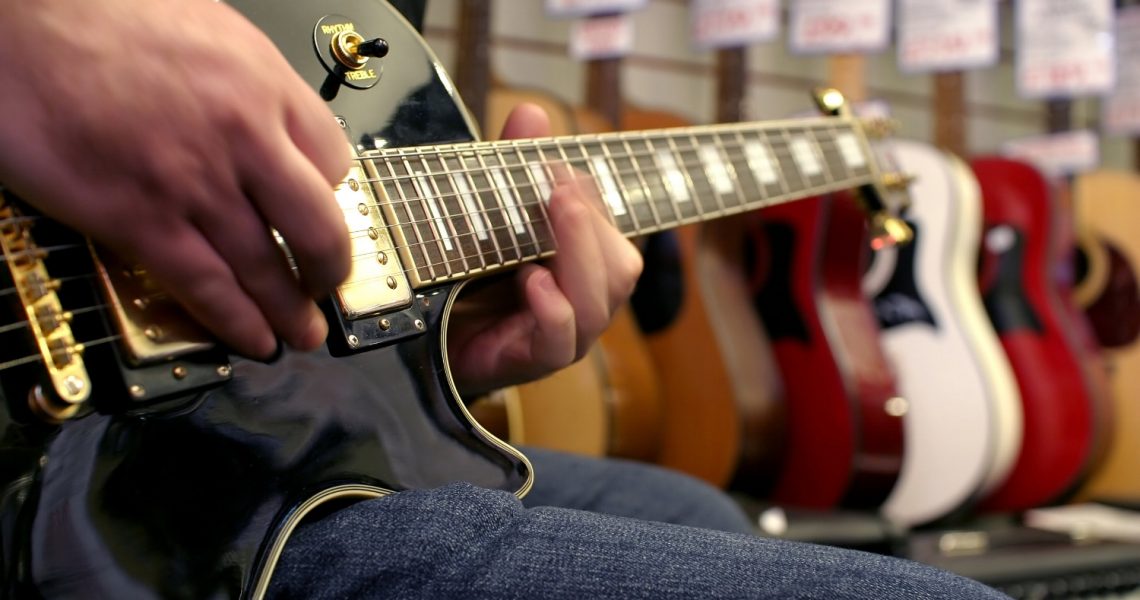 One to One Lessons 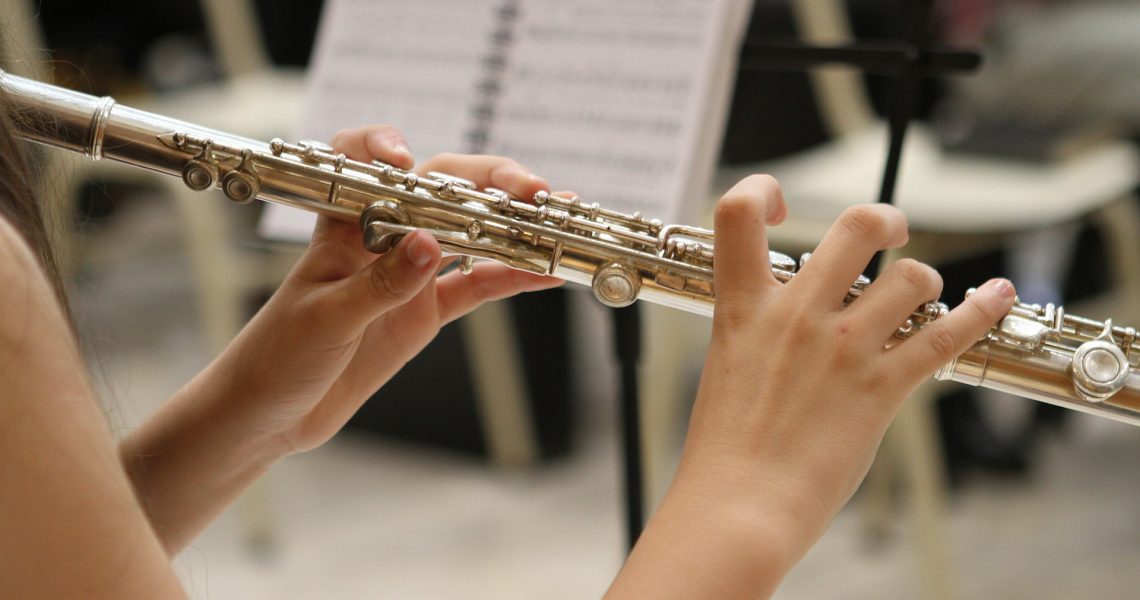 Buy 3 and Get 4 Lessons for your First Month 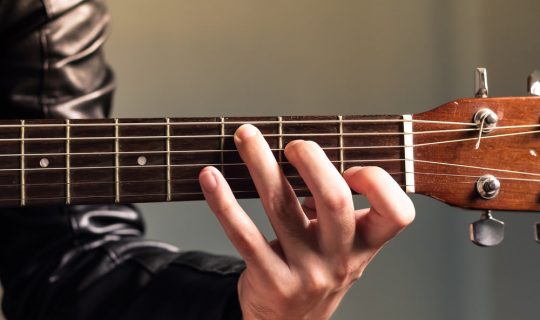 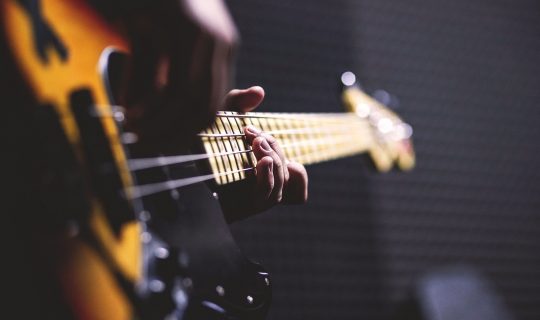 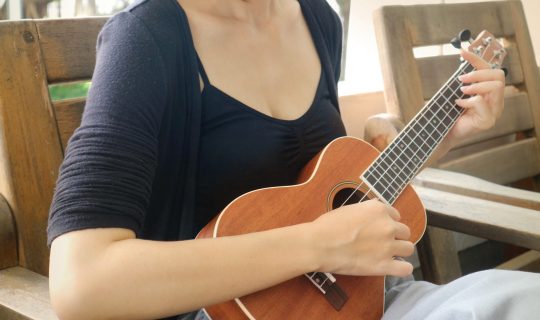 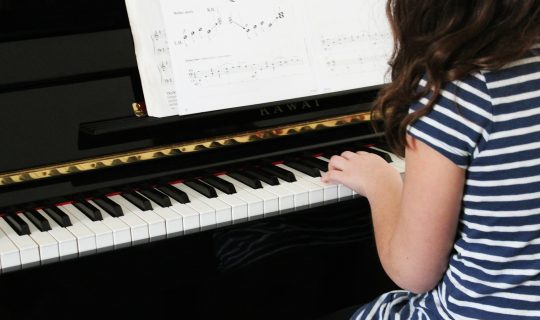 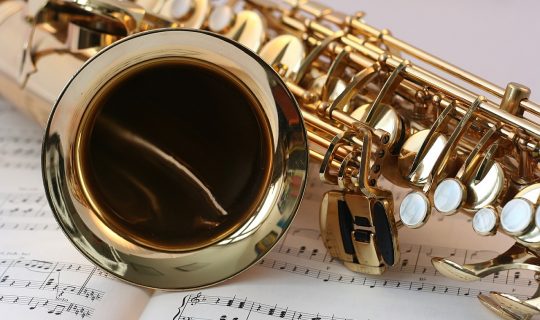 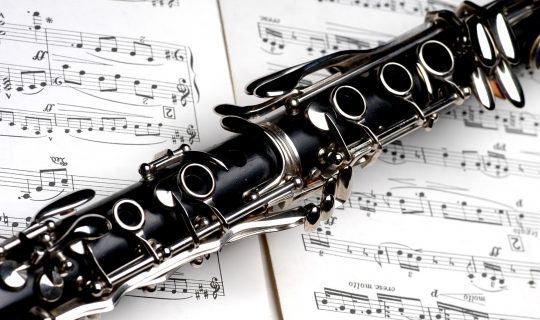 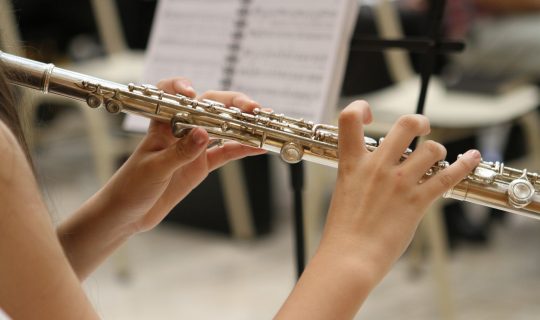 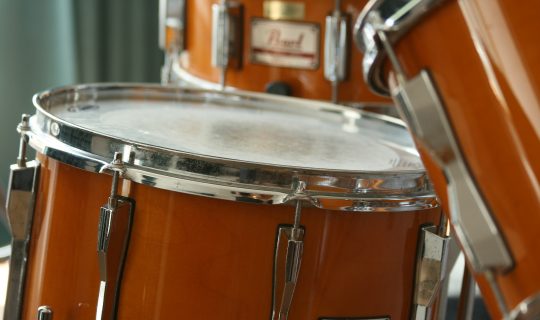 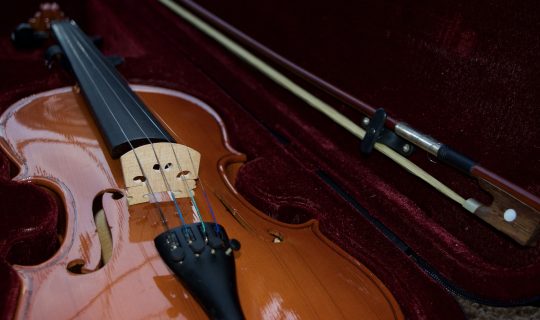 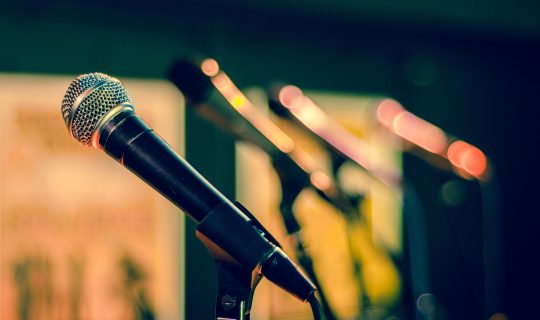 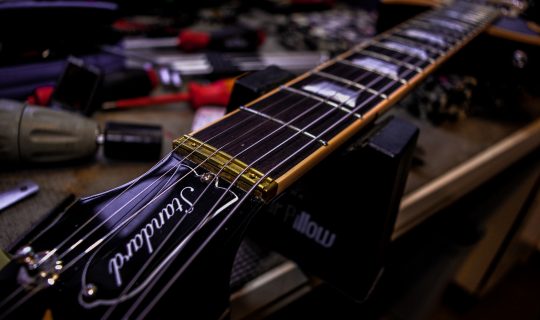 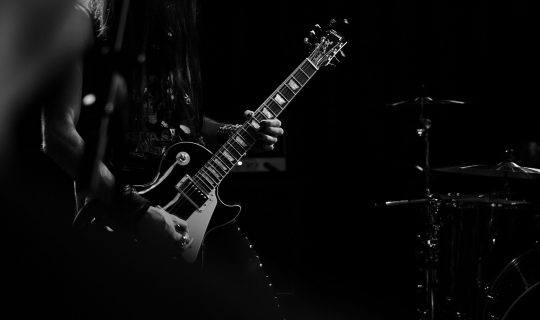